The Vought F6U Pirate was one of the first jets designed for the US NAVY as a "fighter".  First flight was October 1946. It was not very successful as it was underpowered with an early single Westinghouse engine. None were ever issued to operational Navy squadrons and only used for jet training and tests. Pirates were withdrawn from U.S service in 1950. 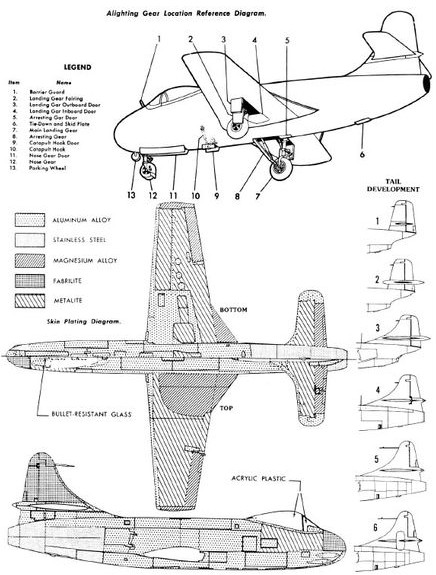 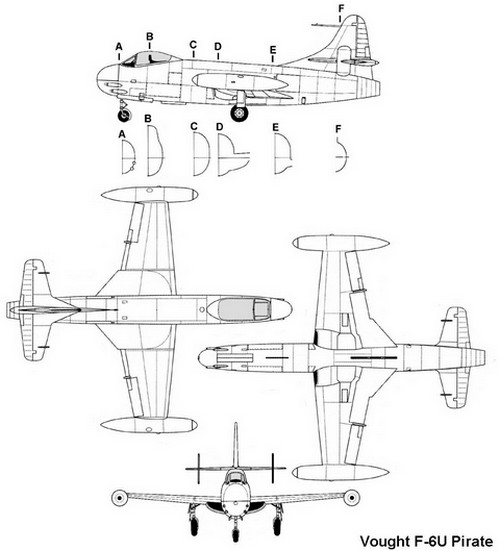 This aircraft F6U-1 Pirate (Bureau Number 122479) was the second production airplane and the sole surviving aircraft of its type. Once a hulk used for weapons testing in the New Mexico desert. This aircraft on display at the National Museum of Naval Aviation at NAS Pensacola, Florida

Only a few scale models of the Pirate exist. In 1/72 scale of Admiral and Pavla. In 1/48 from CollectAire.