Walk around - North American A-5 Vigilante

The North American company designed in the 1950s a carrier-based supersonic bomber for the United States Navy. It would fly from aircraft carriers in the nuclear strike role. First designated A3J Vigilante it later was re-designated A-5. It was quite a large and advanced aircraft with a 2 man crew and 2 GE J-79 jet engines and the nuclear bomb would be released from the rear of the aircraft. It was very fast with a dash top speed of MACH 2. The first Vigilante flew in August 1958 but never really in its designated role. The RA-5C was a reconnaissance version and also operated above Vietnam during that war. Only some 150 Vigilante aircraft were manufactured and the US Navy operated it until 1980. 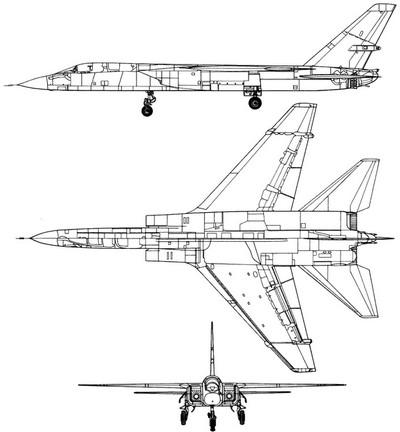 This is a RA-5C recon version with BuNo 156641. It is on display at the USS Midway Museum in San Diego, CA. It shows the markings of RVAH-12 and RVAH-7 with both squadrons represented on the tail of the aircraft.

Several scale models of the A-5 appeared over the years. Odd kits were in 1/100 from UPC and a very inaccurate Monogram/ Revell kit stated as 1/72. In 1/72 better kits came from Hasegawa and much later a good kit from Trumpeter. In 1/48 there was an expensive Collect Aire kit. In 1/350 scale Trumpeter has sets with small models for display on 1/350 USN carrier ship models.

This webpage was first created April 2017 by M. de Vreeze