The Beechcraft T-34 Mentor is a propeller-driven, single-engined aircraft designed as military trainer. The first versions came in the fifties and had  piston-engines starting with the T-34A of 1953. The T-34B got a slightly different wing dihedral and interior upgrades. After 15 years , an upgraded T-34C Turbo-Mentor got a PT-6A turboprop engine. The T-34 remains in service more than six decades. The type was and is used by over 20  air forces. Some are now also privately flown. 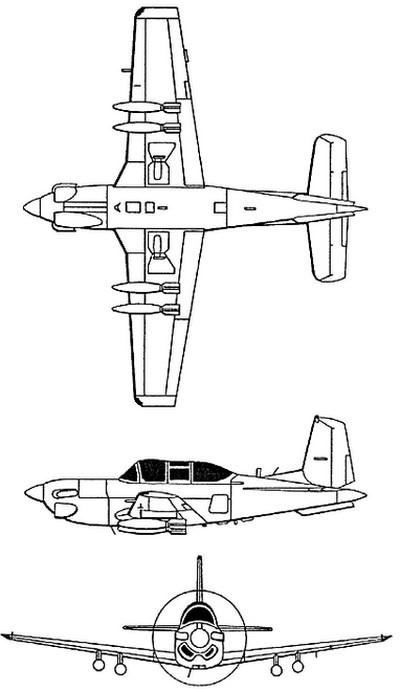 This T-34C Turbo Mentor was seen at Pensacola, Fl, USA.

Here some cockpit interior details are seen of section in a museum.

Various scale models exist of the T-34, with the old 1/72 scale Hasegawa kit (and the Minicraft release) with now the better Sword kit. Esoteric had a resin kit in 1/72. In 1/48 Collectaire, Minicraft and Czech have released kits.