The Twin bee was developed by "United Consultants" in the sixties with designation UC-1. It was based on the Republic Sea Bee of 1946 of which many aircraft were sold. The newer UC-1 is a major conversion of the RC-3 Seabee airframe. The single pusher engine is deleted and this allows an additional fifth seat to be fitted beneath the old installation. The twin 180 hp (134 kW) Lycoming engines, mounted in tractor configuration, are fitted in the wing, fairly close to the cabin. 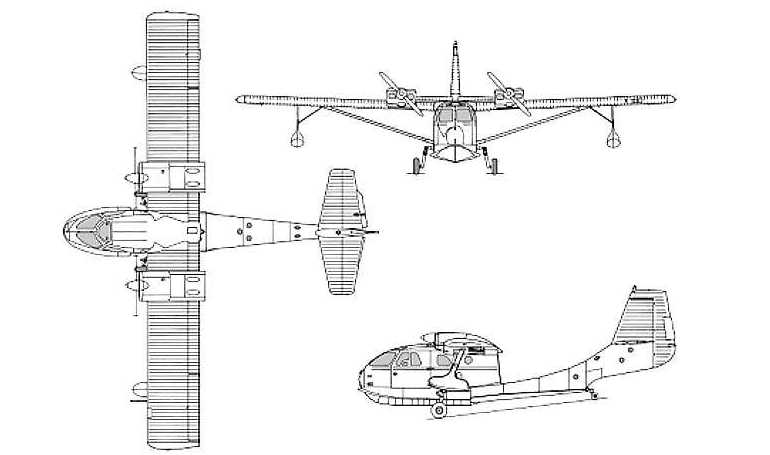 This Twin Bee was seen at the air show Sun & Fun.

No scale models are known of the Twin bee. Maybe to make from scratch ? ;-))