The Percival P.56 Provost was a British trainer that was developed for the Royal Air Force in the 1950s. It had side-by-side seating with instructor en pilot. It's landing gear was fixed and production aircraft had the Alvis Leonides piston engine. The RAF used the type from 1953 until 1969. Some aircraft were also exported and former RAF aircraft went to Sudan and Oman. 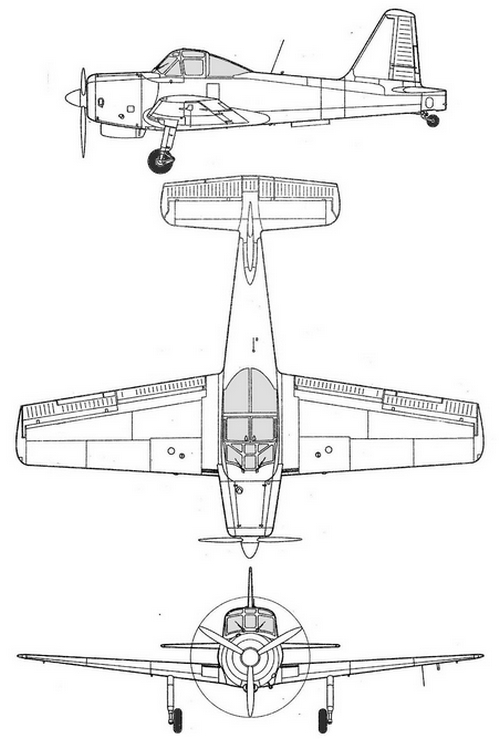 
This Provost is former XV562 . It was on display at Cosford as 7606M but now has been painted with code "XF688" and is finished in a scheme of Muscat and Oman Air Force. It is now on display at the RAF museum in Hendon, London (UK).

Only a few scale models exist of the Provost. In 1/72 and old kit from Matchbox but the best kit is a resin 1/72 kit of CMR. Also S&M has a short run kit.