The  CL-215 was designed by Canadair especially for the fire fighting by an aircraft. It has water tanks and floats. First flight was October 1967 and about 125 aircraft were manufactured. Canadian operators were the biggest users but also the French Securite Civile used 15 CL:-215. Other operators are in countries like Italy, Greece, Thailand and others. (a modernized version is the CL-415). 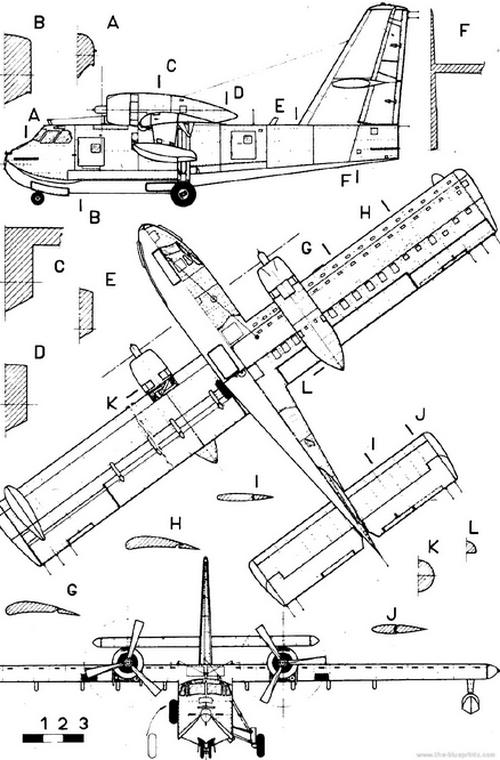 
This French aircraft formerly used by the Securite Civile has c/n 1023 with registration F-ZBAY. It is on display at the Musee de l'Air en Espace at Le Bourget airport, Paris.