The French company Caudron developed another air racer in the 1930s. Based on the C.362, three C.460 aircraft were made. They had a supercharged Renault 456 six-cylinder engine. These participated in various air races. Slightly other versions were the C.450 and C.461 and a total of 5 aircraft in this series were made. 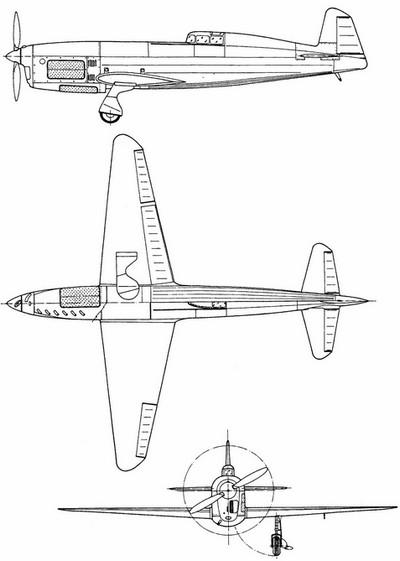 This is a replica of the C.460 coded "6989" that  was probably built by a students team. It was seen on display at the Tony Wathen Collection at Flabop airport, Rubidoux, California.

Only a few models were released: in 1/72 scale kits like a Dujin / Sharkit resin kit and MACH2 short-run kit. In 1/32 scale a well known classic kit by Williams Brothers.

This walk around page was first published March 2018 by M. de Vreeze ;   note the Copyright!