The French Hanriot company developed in the First World War a single-seat fighter aircraft, the Hanriot HD.1 biplane. It was with a 120 hp Le Rhone rotary engine not very fast but quite manoeuvrable. In most cases a  single Vickers gun was installed. It was not preferred by the French Armee de l'Air but still about 1,200 were built including over 800 Italian made under license. It was also used by the Belgian Air Force from 1917 during the First World War and remained in service until late 1920s. 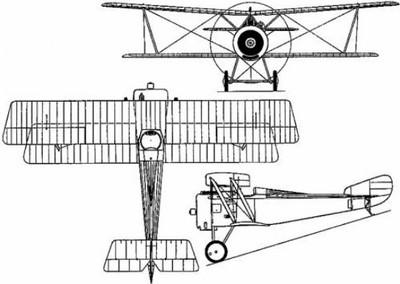 This Belgian aircraft "CN 78" in markings of the ace Willy Coppens was seen at the Brussels air museum at the Jubelpark in Brussel, Belgium.

Several models were released: in smaller scales like 1/144 by Mamoli; in 1/72 vacuforms by Formaplane and Classic Plane and injection kit by HR Model. In 1/48 there is a nice kit by Eduard.

This walk around page was first published March 2018 by M. de Vreeze ;   note the Copyright!