During early 1917, the French designer Louis Béchereau, spurred by the approaching obsolescence of the S.VII, decided to develop two new fighter aircraft, the S.XII and the S.XIII, both using a powerful new geared version of the successful Hispano-Suiza 8A engine. The cannon armament of the S.XII was unpopular with most pilots, but the S.XIII proved to be one of the most capable fighters of the war, as well as one of the most-produced, with some 8,500 aircraft built. 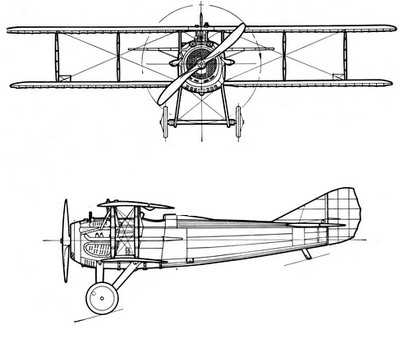 The Spad XIII was also flown by the Belgian Air Force until 1922. This biplane is preserved in the Brussels armed forces museum in the Jubelpark in Brussel, Belgium.

In the more common 1/48 scale kits old kits from Hawk and from Hasegawa / DML/ Dragon/ Cyberhobby and now a good Eduard kit.

This walk around page was first published January 22, 2021 by M. de Vreeze