The Sopwith Camel was a British single-seat biplane fighter aircraft introduced on the Western Front in 1917 during the First World War. The Camel had a single pilot and was armed with 2 synchronized machine guns. It was quite manoeurable but difficult to handle. In the end the type in RAF/RFC Service shot down more "enemy German" aircraft than other Allied fighter. 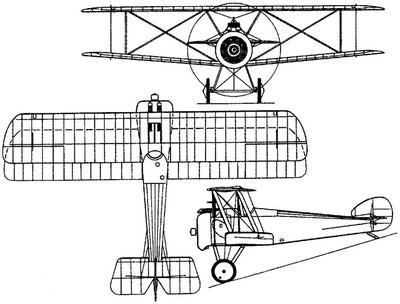 This Camel is an excellent replica and it is coded "B1795". The real Camel "B1795" was shot down by the famous German Ace Manfred von Richthofen on 3 September 1917 near the northern French town of Bousbecque and Belgian border flying a Fokker F.1.  This replica was seen at the Palm Springs museum, California, USA.

This Camel F.1 in a Belgian Air Force scheme (no. B5747 and "S-11")  is preserved in the Brussels armed forces museum in the Jubelpark in Brussel, Belgium.

This walk around page was first published February 2016 by M. de Vreeze